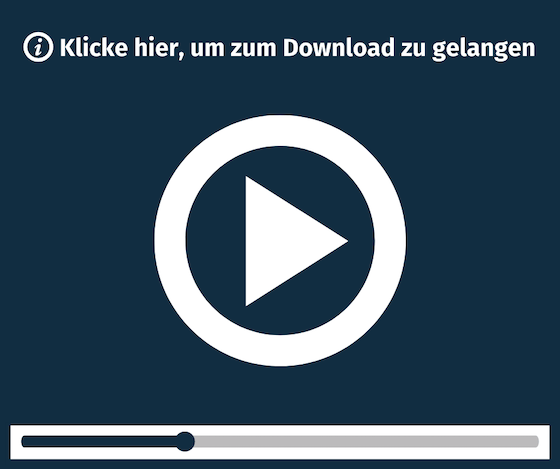 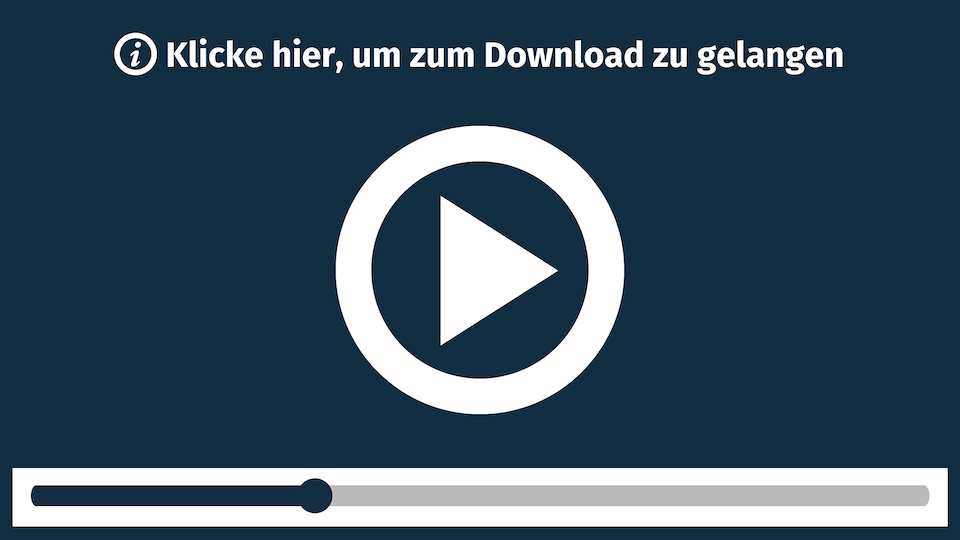 Gather ‘Round the Sound: Holiday Stories from Beloved Authors and Great Performers Across the Globe

This mini-documentary centers around a peculiar holiday tradition at General Electric’s headquarters in Schenectady, NY. For two decades, GE has been receiving thousands of letters from kids – children who think they’re reaching Santa Claus. And every year, a handful of GE employees give up their December lunchbreaks to respond to each and every letter.

An Aussie Night Before Christmas, by Yvonne Morrison, performed by Magda Szubanksi

This rollicking rewrite of the famous old poem ‘Twas The Night Before Christmas gives the original version a hilarious Aussie twist. Magda Szubanski, Australia’s most trusted personality, caries this incredibly fun romp. Kangaroos pulling the sleigh, a beer for Santa, and all the over-the-top Australian lingo, it’s everything you’d expect.

The Music Coming from the House, by Paulo Coehlo, performed by Daniel Frances-Berenson

In this magical story from the author of The Alchemist – the master of the modern parable – a disguised king visits a poor village, and what he sees through the window of a house changes his life, and those of the occupants.

For literature lovers, the holiday season needs a little Dickens. We dug up a story of his that you may not be familiar with, originally published in the Christmas edition of a Victorian short story periodical. Of course, ghosts are involved in this 19th century work told by Simon Callow (Outlander) and Dan Starkey (Dr. Who).

What would the holidays be without some carols? Vern, a New York City-based improv troupe, performs a few improvised holiday songs. 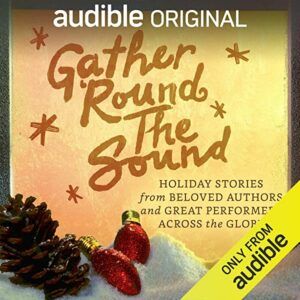 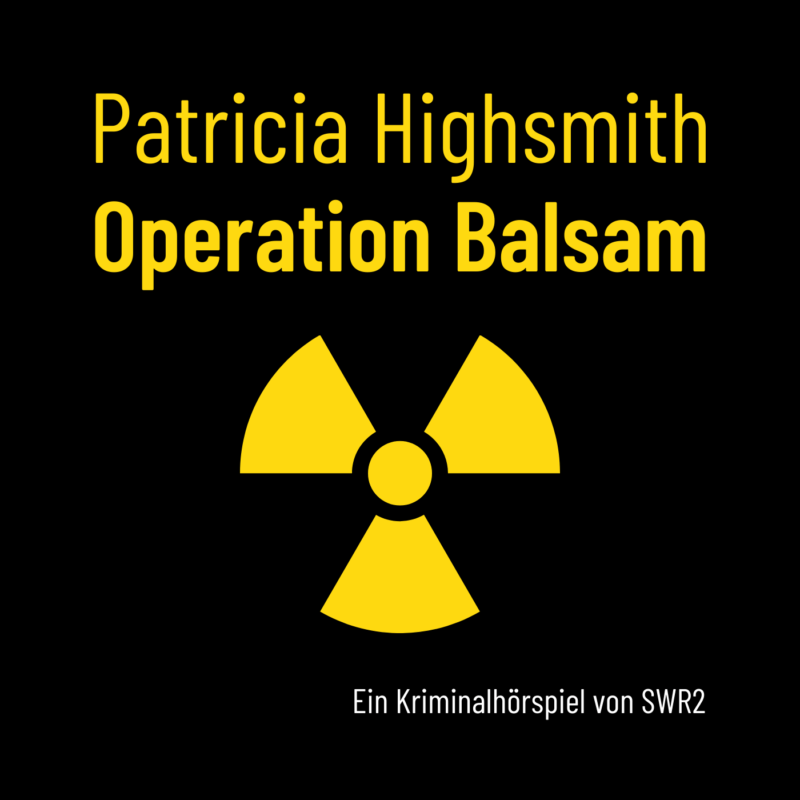 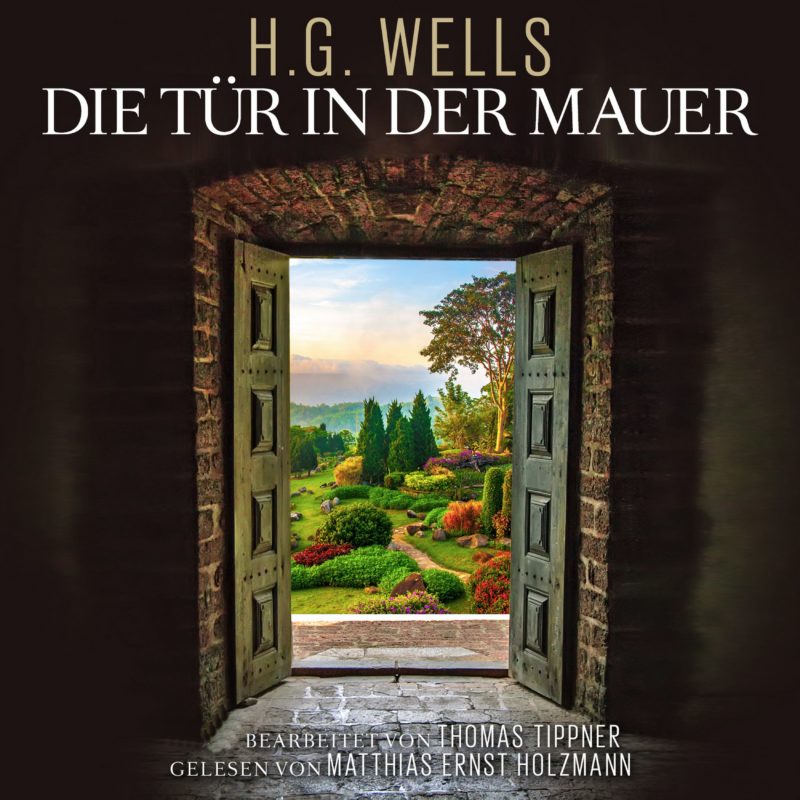 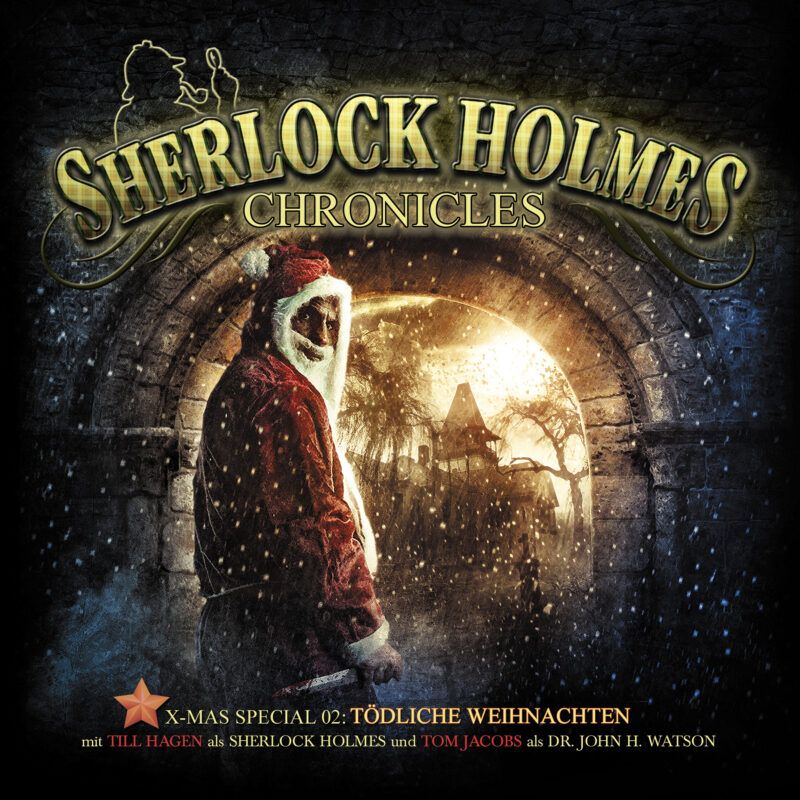 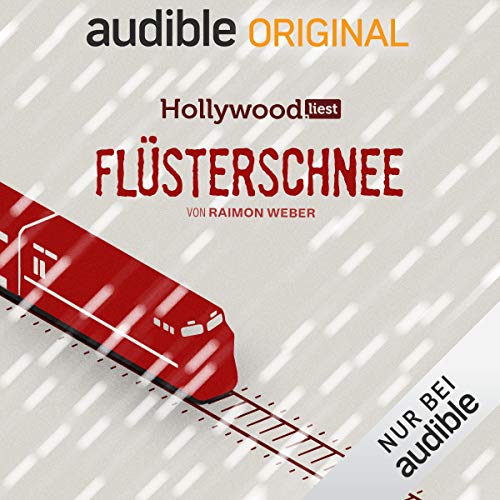 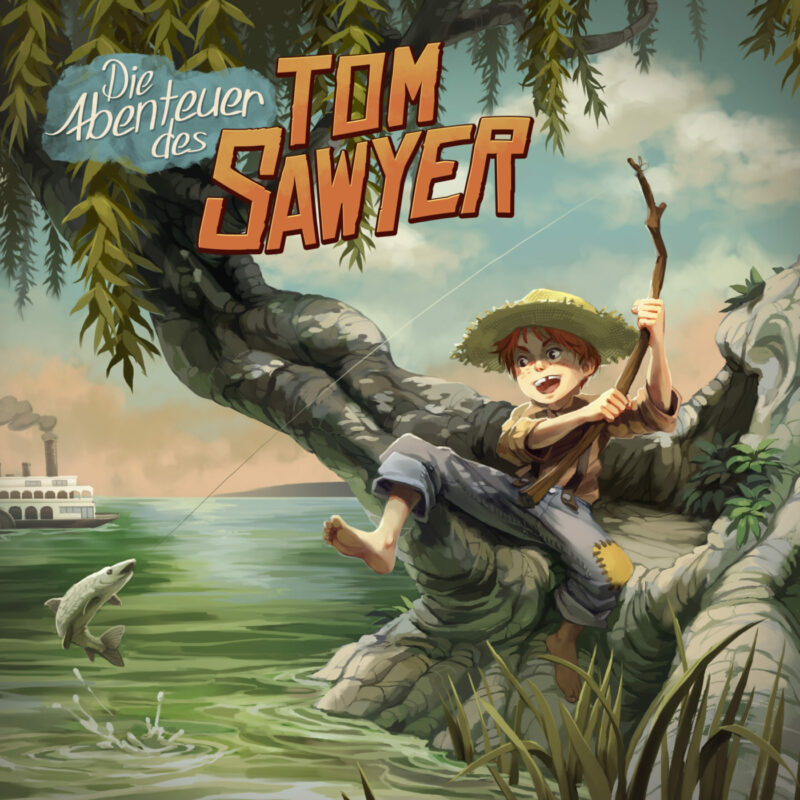 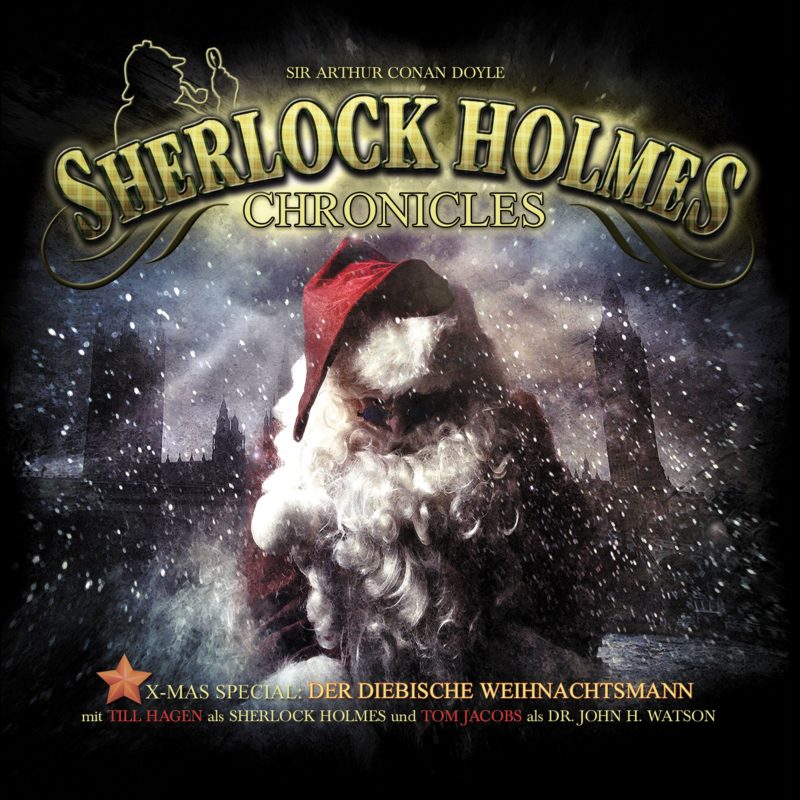 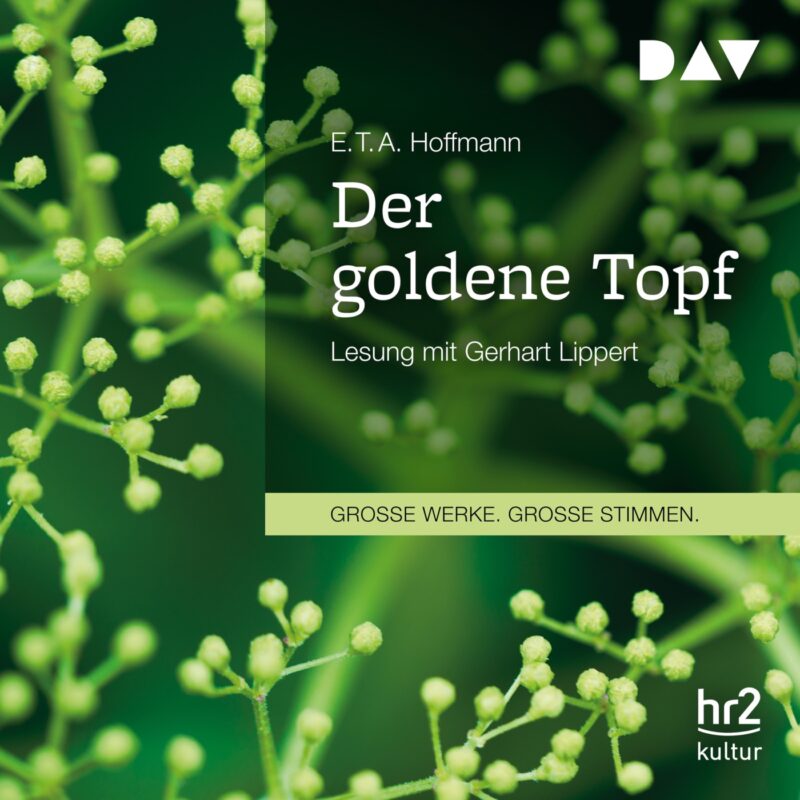 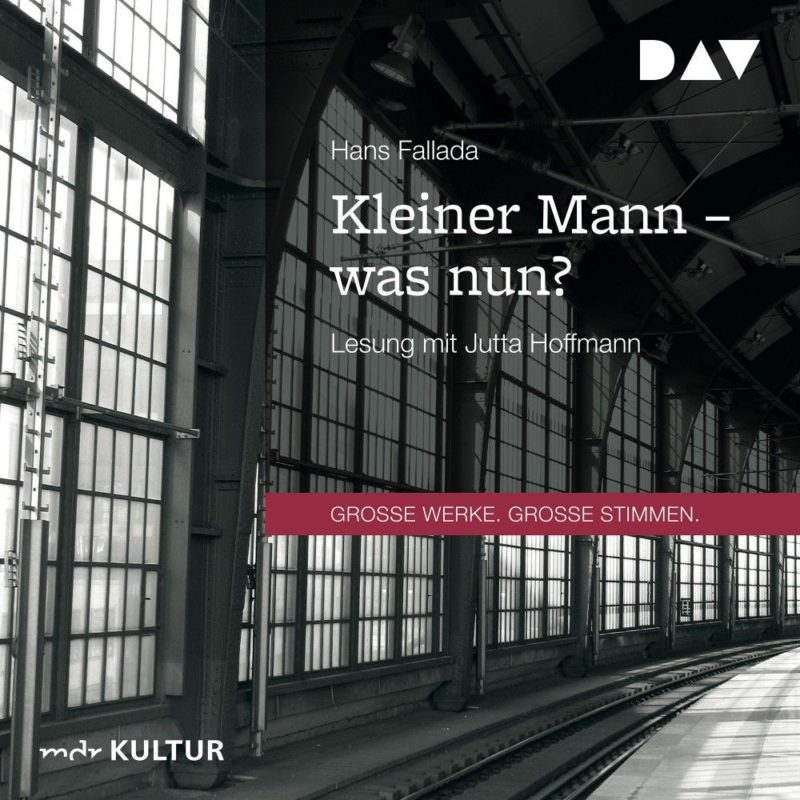 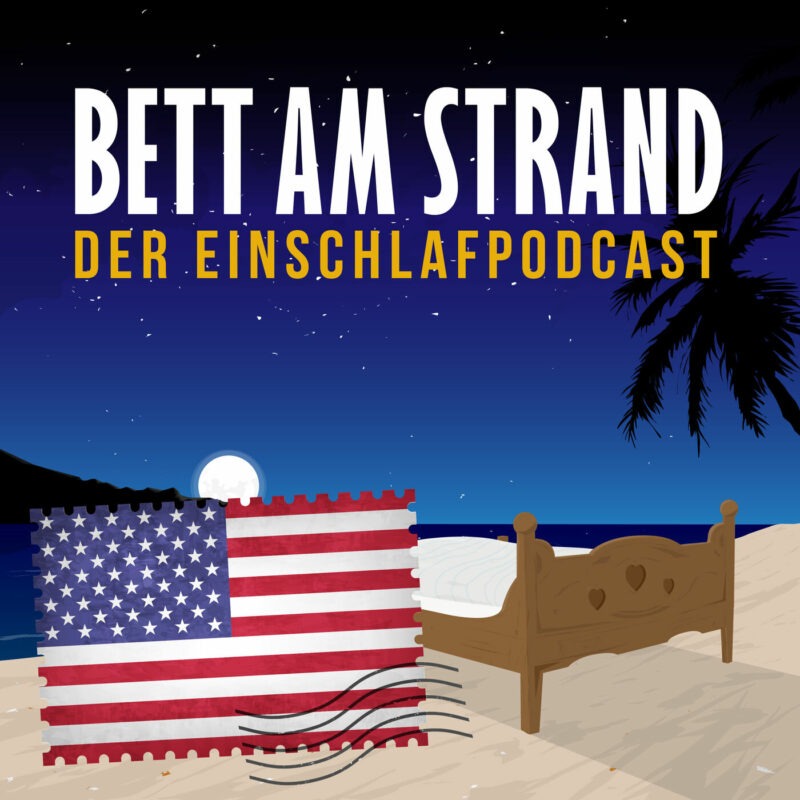 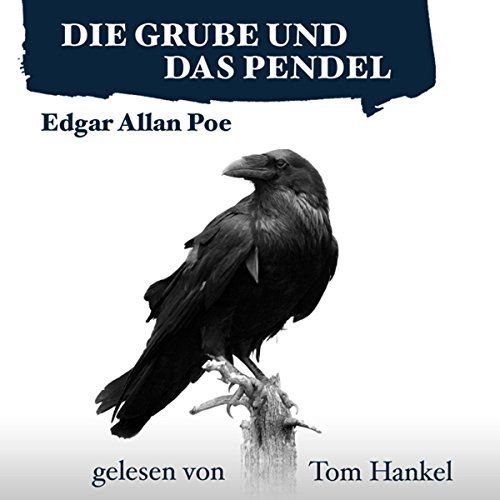 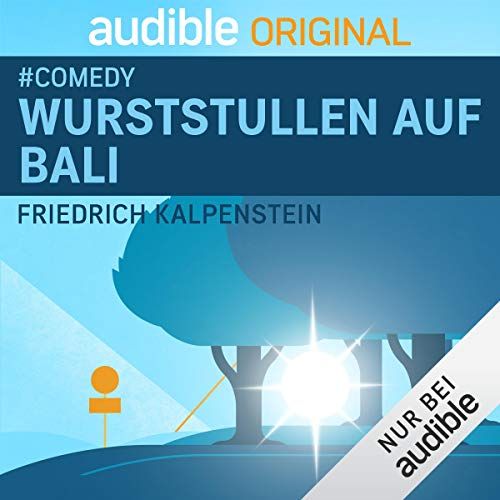 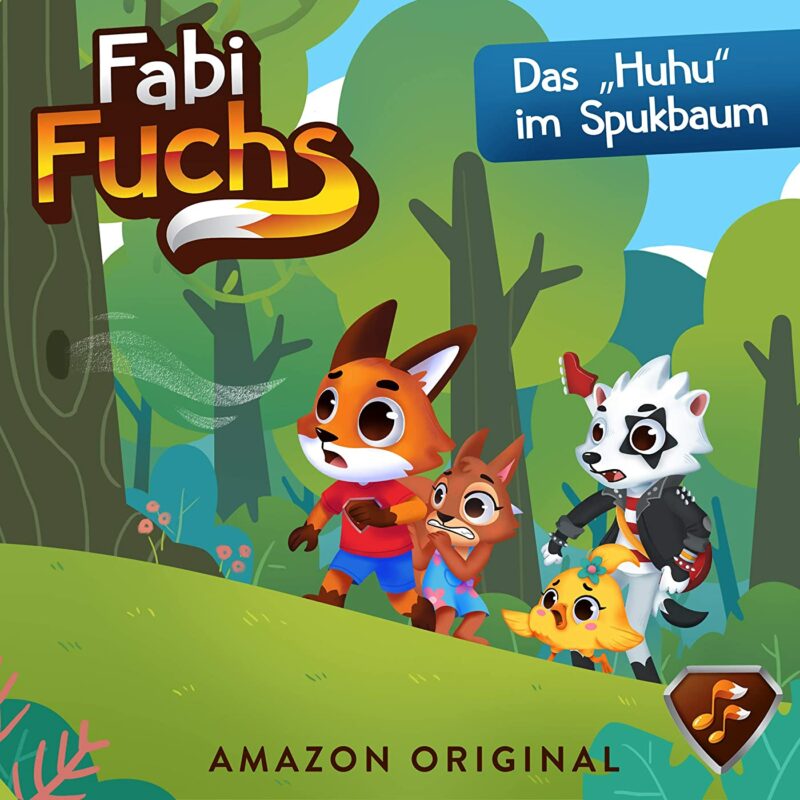 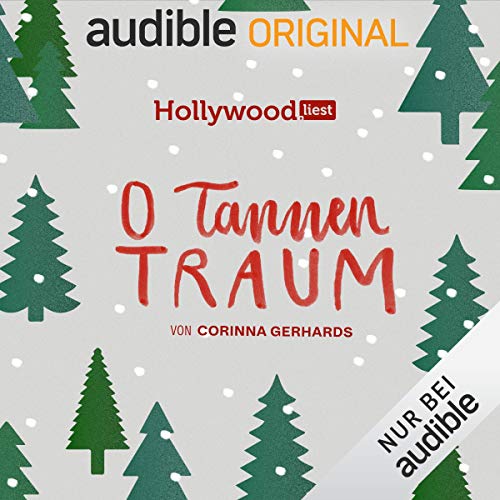 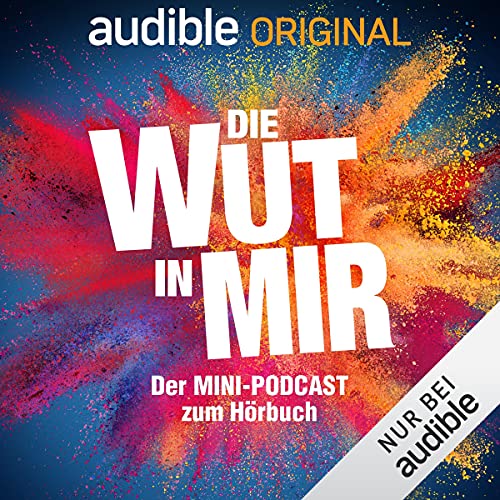 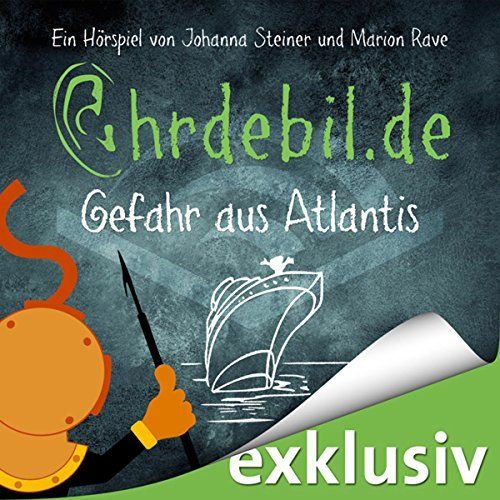 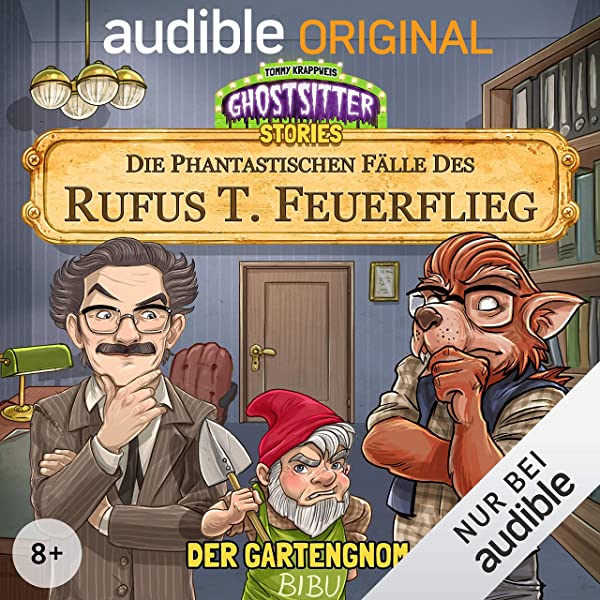 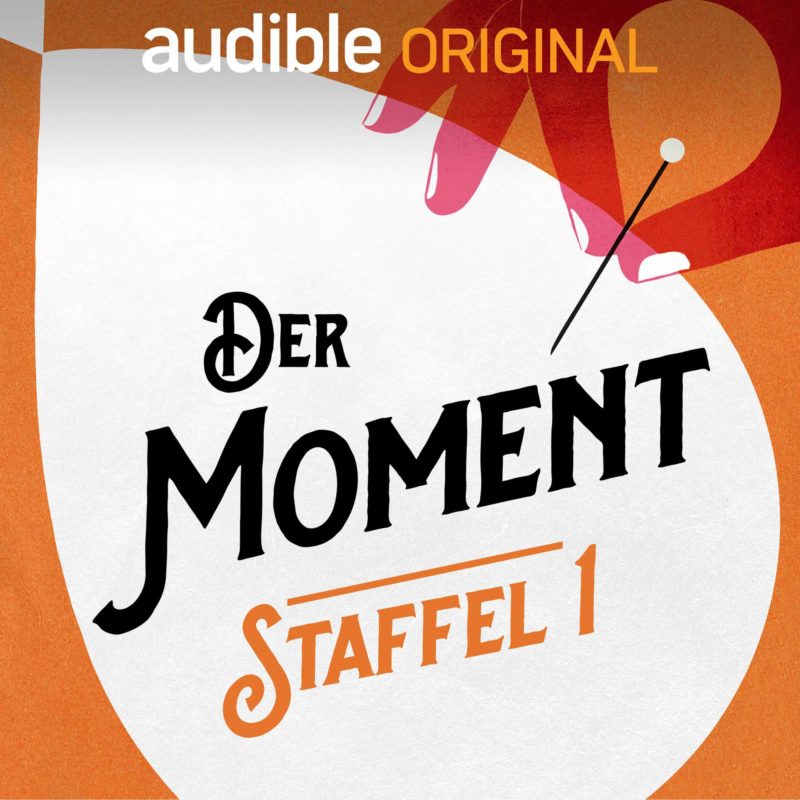 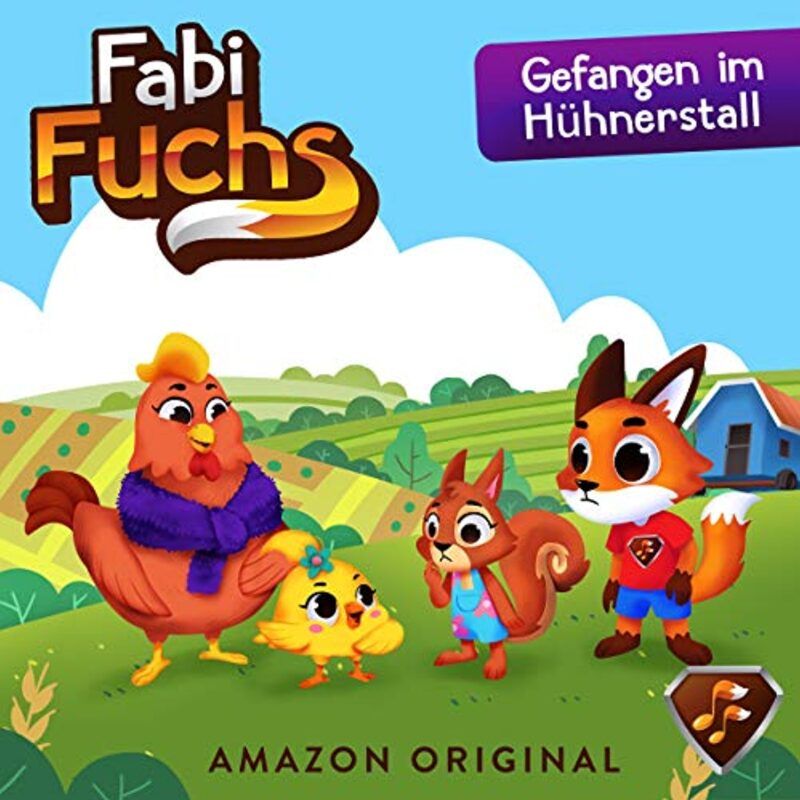 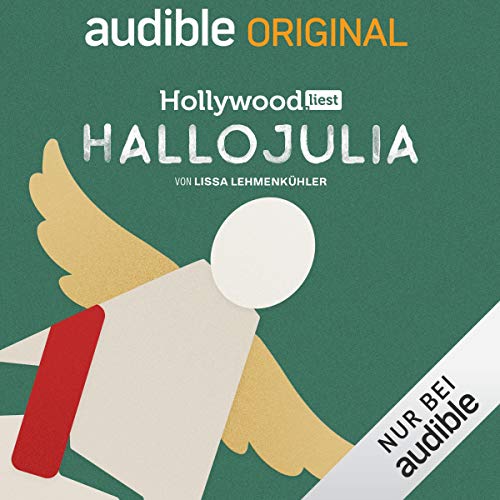 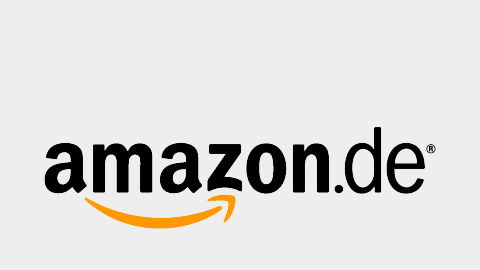 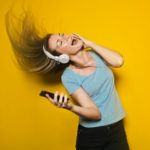